The King’s Shilling är den mest ikoniska brittiska tennsejdeln som finns. På sejdeln finns följande text graverad: The King’s Shilling, England’s navy while being the life line for the small island nation were always short of trained sailors. To get more men to join the navy the press gangs were sent out to recruit men between the ages of 18 and 55 some would be knocked unconscious, threatened with a sword, pistol or musket, or plied with ale. Others would find a shilling at the bottom of their tankard of ale and since they were in possession for the king’s shilling, they were in the navy. This led to landlords using glass bottom tankards.’

Any cookies that may not be particularly necessary for the website to function and is used specifically to collect user personal data via analytics, ads, other embedded contents are termed as non-necessary cookies. It is mandatory to procure user consent prior to running these cookies on your website. 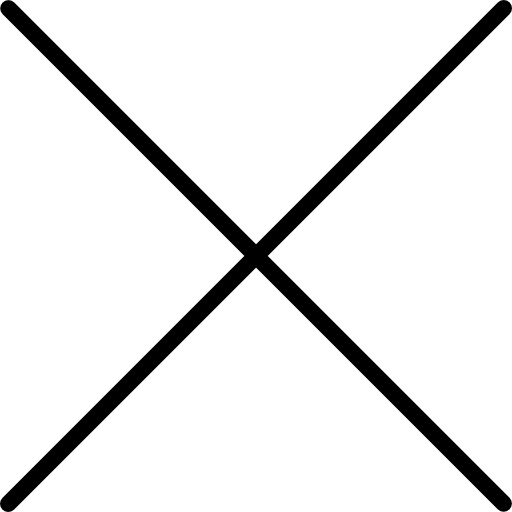